The Hall of Fame Ceremony will be held in Hedrick Little Theatre in the Robertson College Community Center beginning at 7:00 p.m. on Friday, October 21st during Catawba’s Homecoming Weekend. The Induction Ceremony begins at 7:30 p.m. with a reception following at 8:30 p.m. Tickets are $30 and ae available at catawba.edu/theatretix or through the Catawba Homecoming webpage catawba.edu/homecoming. 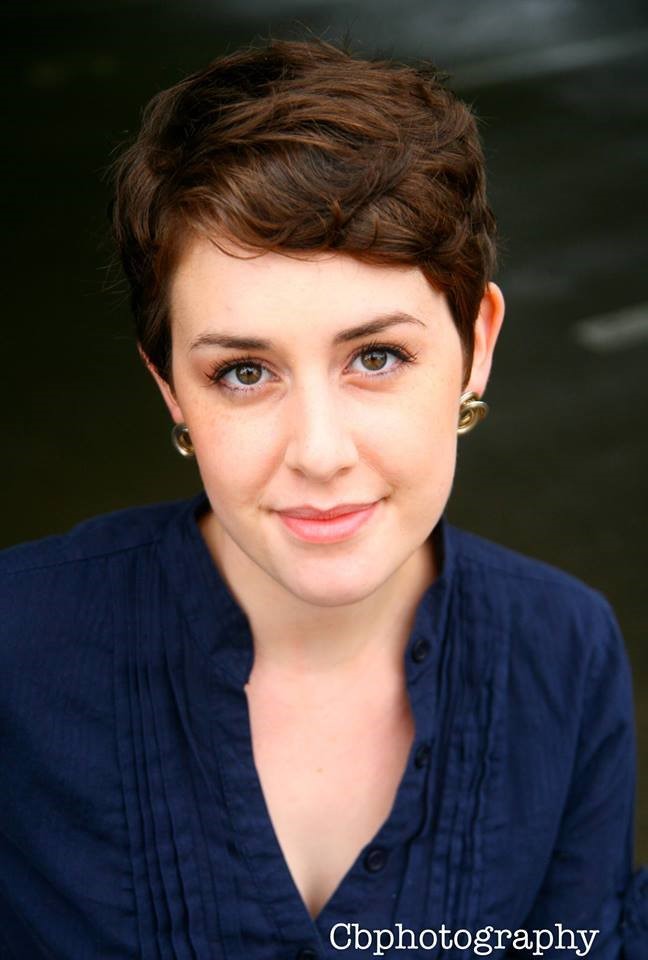 Robin Tynes-Miller ’12 co-founded Three Bone Theatre in Charlotte in 2012. She served as its Founding Artistic Director over the first nine years, recently stepping into the Artistic and Operations Director role, the company's first full-time position. Born and raised in the mountains of North Carolina, she attended Catawba College and earned her BFA in Musical Theatre Performance before moving to Charlotte. In Charlotte, she has spent her career working with local theatre organizations as a teaching artist, marketing and ticketing professional, actor, and director. Favorite directing credits include The Vagina Monologues (2013), The (Curious Case of the) Watson Intelligence (2016), Every Brilliant Thing (2018), and The Children (2022). An avid student of and advocate for racial justice, she believes that anti-racism and anti-oppression work is the only way forward for the industry. She currently lives in Charlotte with her husband, their baby, and a plethora of pets. 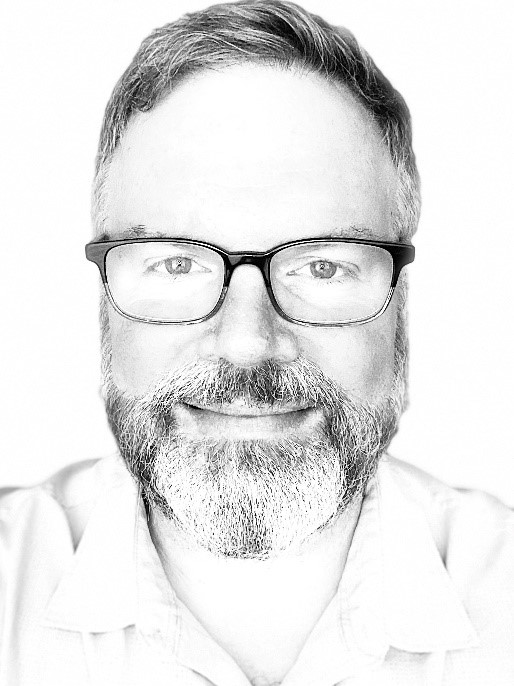 Jonathan Padget ’93 has spent more than a quarter-century in the nation’s capital, where his career highlights include reviewing over 100 professional theatre productions for Metro Weekly Magazine, writing and editing arts coverage for The Washington Post, and creating “The Blue Lagoon: A Musical,” produced in Washington, New York, Los Angeles, and Orlando. After shifting his professional focus to public relations and corporate communications, he became a senior writer at the United States Postal Service headquarters, where his theatrical background informs news and feature stories for the country’s 655,000 postal employees. Padget graduated from Catawba with an English degree. 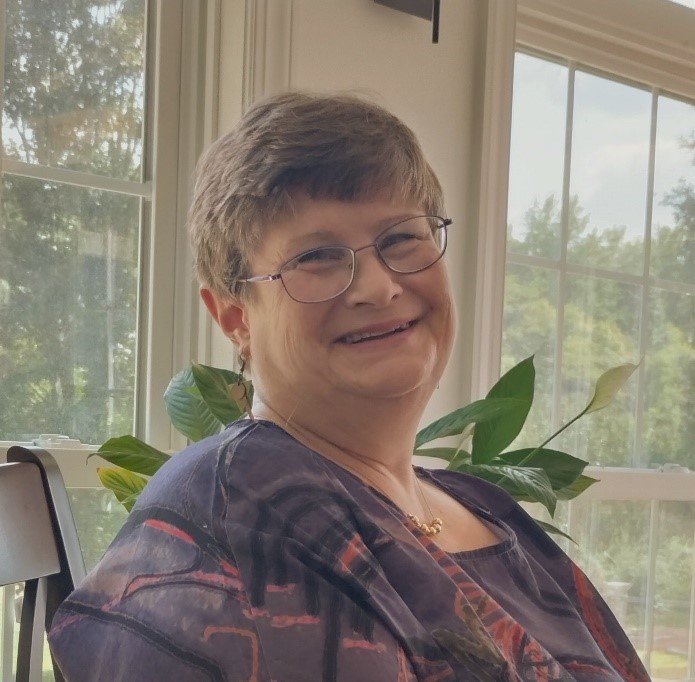 From a young age, Amy McCachren ’83 dove headfirst into theatre, following the footsteps of her beloved faculty father, Hoyt M. McCachren, Jr. As a student, she excelled in every aspect of the program from actor to designer. After graduating, she went on to be a theatre instigator, inventor, and educator extraordinaire as part of the Horn In The West Theatre Company as a performer and costumer. Eventually climbing to the title of costume shop manager/ director where she spent her time designing new pieces for the company. Amy then earned a Masters in Christian Education and began building a phenomenal youth program at Mt. Moriah and directed/designed ministry programs for John Calvin Presbyterian in Salisbury. After returning to Catawba to earn her teaching certificate, Amy then was requested to help found and cultivate the American Renaissance Charter School in Statesville, being a major player in the creation of the school’s organization and curriculum. Twenty years later, Amy continues to teach at American Renaissance where she takes pride in her upper-level students creating original plays as part of their end of term festival. 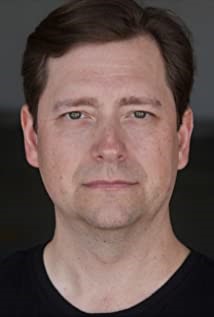 Gray Hawks ‘93 acted in theatre for most of his life, until graduating from Catawba when he took the steps to pursue a career in film and TV. Since then, he has appeared as a co-star on television shows such as Outer Banks, Sleepy Hollow, The Inspectors, and most recently as a recurring guest star on OWN's Delilah. His favorite acting credits include: “When We Last Spoke” opposite Cloris Leachman and Melissa Gilbert, “Secrets in Suburbia” for Lifetime, and “American Warships” opposite Mario Van Peebles for the SyFy network. Gray has commercial credits for Charbroil Grill as “Grill Dad”, Republic Wireless, Meineke, and numerous local ads for O'Brien Heating and Air. He is currently proud to be working as an acting coach for Actor’s Arsenal in Wilmington, NC, helping kids and teens find their love for film acting. 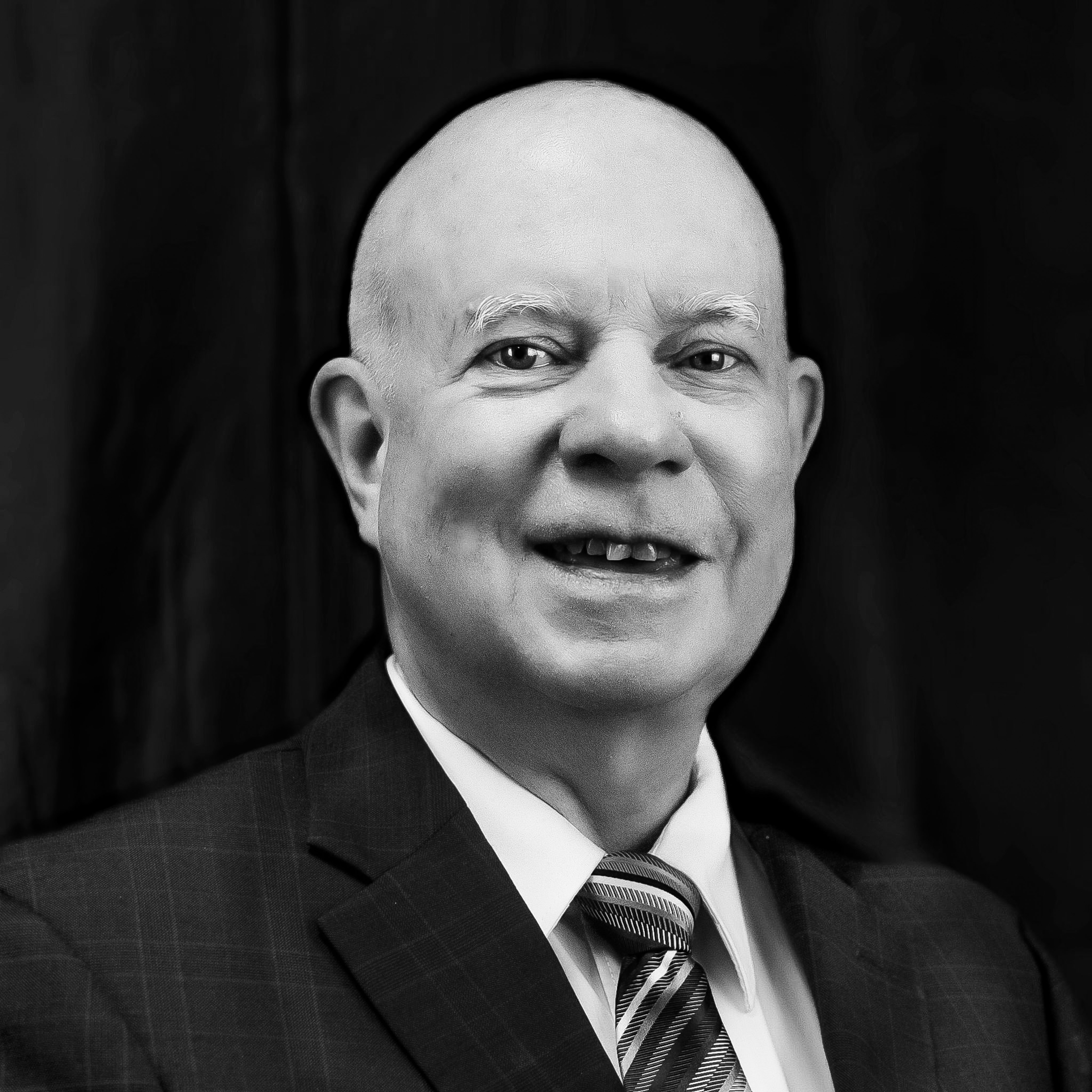 David Hagy is a Catawba Theatre Arts faculty emeritus who served as the music director for the program and has since spread his talents across the Salisbury community and the surrounding area. David graduated with a Bachelor of Music in violin performance and soon after received his doctorate from Yale University. He has had a hand in many of the amazing fine arts events occurring in Salisbury, including being at the forefront of establishing the annual performance of the Nutcracker Ballet. As a conductor, he also boasts titles from the Philharmonia Orchestra of Yale, the International Music Program of the North Carolina School of the Arts, the Norwalk and Stamford Symphonies, Western Massachusetts Youth Orchestras, and guest conductor of the Omaha and Indianapolis All-City Orchestra. Currently, David is acting as both the Orchestra Director at Wake Forest University and is on his 35th year of leading the Salisbury Symphony as both conductor and music director.

“This year’s class of inductees continues to recognize the diversity of Catawba’s contributions to the entertainment industry,” said Professor Erin Dougherty, Catawba’s Chair of the Theatre Arts Department. “From arts administration, to directing, to acting, to music, to technical theatre, the Hall of Fame inductees, as a group, tell the most interesting and important stories of Catawba’s contributions to entertainment and education, and we couldn’t be more pleased to recognize their achievements and welcome them into the Hall of Fame.”

The Blue Masque Hall of Fame was founded in 2008 to honor Lifetime Achievement in Theatre by members of the Catawba theatre community. The mission is to preserve Catawba’s significant theater history, honor the Catawba’s present theater professionals, and encourage Catawba’s young theatre artists.

To be eligible for induction into the Hall of Fame, a theatre professional must have a Catawba College connection, have given 10 years distinguished service to the theater, entertainment industry, or theatre education and, been active in promoting the theatre community. The annual ballot is voted upon by the members of the Blue Masque Hall of Fame board. The nominees receiving the most votes each year are ratified for induction during Catawba College’s Homecoming each fall.

The Blue Masque Hall of Fame is a proud sponsor of the Catawba Theatre Young Artist Development Fund and has an annual competition among Blue Masque alumni for bragging rights to see which class raises the most for the fund. The Young Artist Development Fund was founded by alumni Denise Perrino and Dr. Ralph Perrino and “and is used to support deserving theatre students by providing aid for guest artists, workshops, travel to conferences, and small scholarships.“